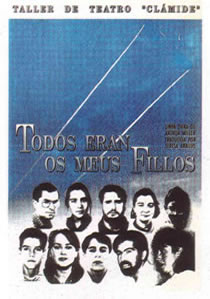 Joe Keller is a wealthy businessman with no regrets in his past than the disappearance of Larry, one of his two sons, during the Second World War. For his partner, however, things hav gone worse. During a reunion of the Keller family, the past, which everyone believed to be an almost healed wound, festers again, upsetting the dreams and hopes of some and tearing the veils and pettiness on which other had built their lives. 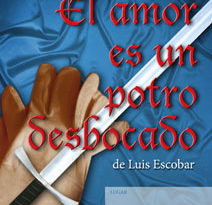 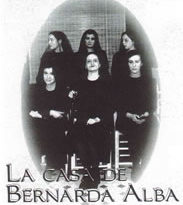 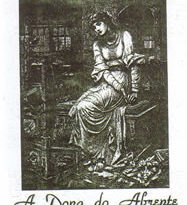